Get fresh music recommendations delivered to your inbox every Friday.

by The Living End! 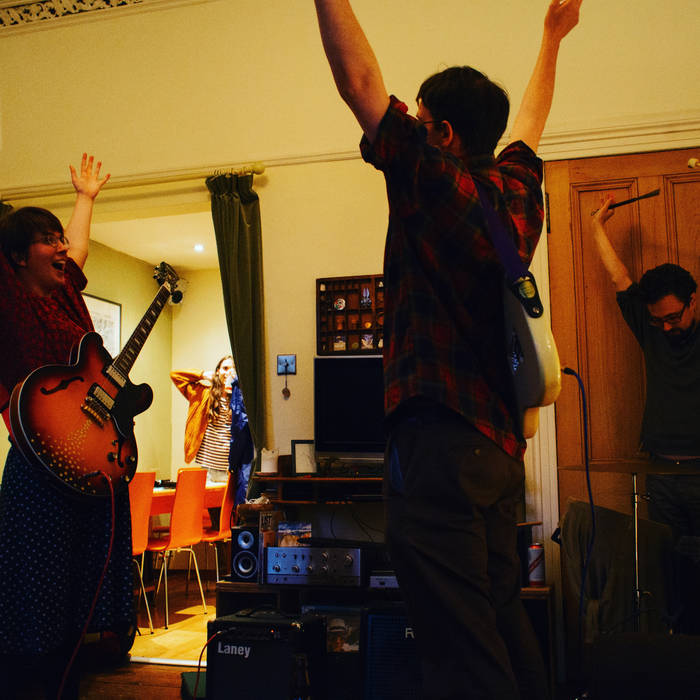 We went on tour with The Nervy Betters in the summer of 2015 and it was the best. Nicol Parkinson recorded this show in Leeds. The photo was taken by Holly Rumble at a house show in Glasgow on the same tour.

Bandcamp Daily  your guide to the world of Bandcamp

Bonobo stops by to talk about his new record Fragments